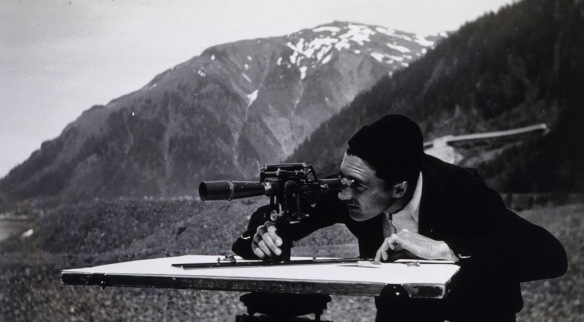 The art and science of classic topographic analysis is all but gone, killed off by computerization, over-specialization and an over-reliance on technology. Yet the traditional role of the Topographer – to study, describe and understand the Earth and the features upon her – is just as relevant today as it was when a young George Washington roamed the vast interior expanses of the Central Appalachians to survey, map and describe the unexplored lands of that region. 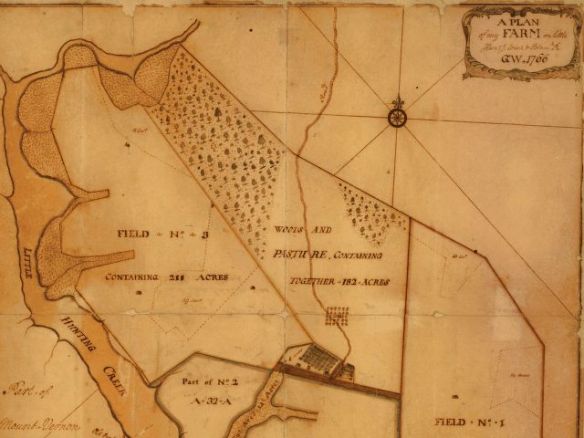 Map of farm fields surveyed and drawn by George Washington, 1766

The mission of this blog is to celebrate the roles, skills, tools and achievements of the thousands of men and women who sought to measure, study and describe the lands of this great nation. As a military topographer with over 23 years of active duty service with the Army Corps of Engineers I have a particular interest in the history of military topographic operations, and at times I’ll focus heavily on that subject. 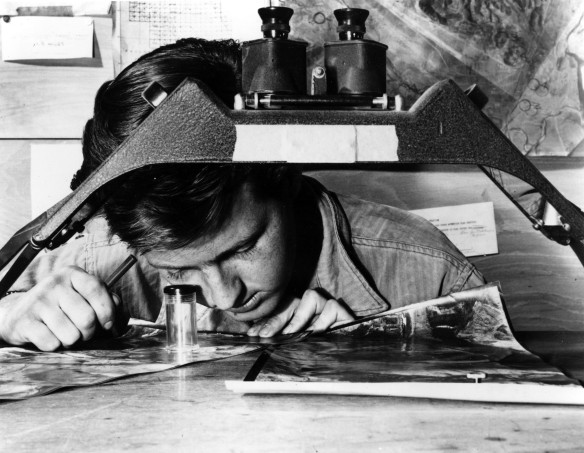 Along the way we’ll take occasional side trips to see what’s happening in the modern world of the geospatial sciences, because nobody likes a Luddite and progress is, occasionally, a good thing.